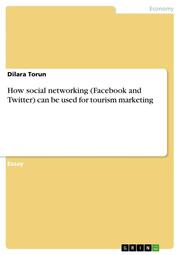 Essay from the year 2011 in the subject Tourism - Miscellaneous, grade: Merit, Bournemouth University, language: English, abstract: Social networks have their origin in a man called Randy Conrads. In 1995, he created a website called Classmates.com, the world's largest online community (RedWeek, 2011). His main aim was to facilitate people to regain or maintain contact with classmates from school, college or university. This network became very popular and the creator received many prizes like the eBusiness Reports 2001 Entrepreneur of the Year (Andriyenko, 2011). Classmates.com is one of the top 15 most highly trafficked websites on the Internet, with 38 million members and 2 million visitors each day (RedWeek, 2011). Nowadays, Randy Conrads is co-founder (president and Chief Executive Officer) of RedWeek.com, an online marketplace connecting travellers to the timeshare community (ibid). In 1997 had appeared sixdegrees.com which allows users to create friends list, profiles and send messages. In 2003, MySpace and Xing were created. But in 2004, the real phenomenon was Facebook (Andriyenko, 2011). This essay will focus on how social networks can be used for tourism marketing from my point of view, analysing in particular case, Facebook and Twitter. (1718 words) 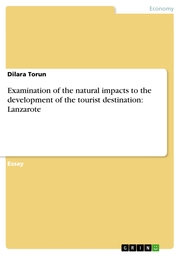 Examination of the natural impacts to the development of the tourist destination: Lanzarote

Usage of Smartphone Applications in Tourism 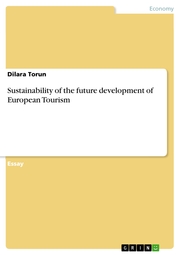 Sustainability of the future development of European Tourism 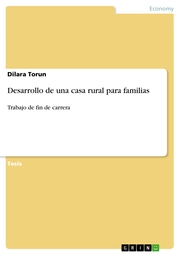 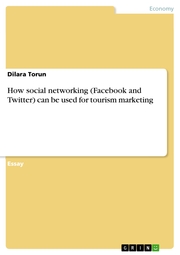 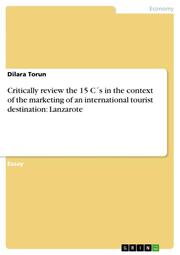 Critically review the 15 C's in the context of the marketing of an international tourist destination: Lanzarote 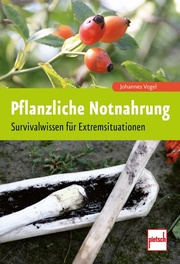 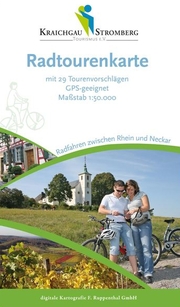 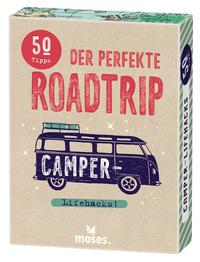 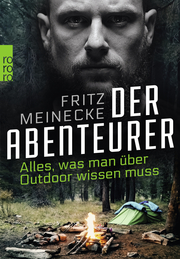