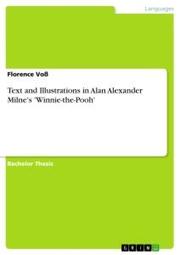 Bachelor Thesis from the year 2015 in the subject English - Literature, Works, grade: 1,0, University of Koblenz-Landau, language: English, abstract: The following thesis sheds light on the scholars' assumptions that the combination of text and illustrations in picturebooks not only constructs the temporal and spatial structure of a narrative in terms of revealing spatial movements or temporal progression, but it also discloses the inherent linear character of words and the text as well as the primary simultaneous and static nature of illustrations and pictures. In a further step, the thesis draws on these basic notions in a more detailed analysis of Alan A. Milne's illustrated book "Winnie-the-Pooh" (1988) in order to illuminate the various ways in which text and illustrations can interact with each other. Thereby, it scrutinizes scenes in which the linearity of the verbal and the simultaneity and discontinuity of illustrations as well as their potential to refer to the temporal and spatial structure of the narrative is confirmed. However, the thesis argues that the interplay between text and illustrations in "Winnie-the-Pooh" not only unfolds its potential to blur the boundaries between the different narrative frames that can be examined. In fact, the thesis also questions the scholars' assumptions by revealing that the visual and the verbal mediate between the concepts of the linearity of text and the simultaneity and unsteadiness of illustrations, as they tend to adopt both of these characteristics and, thus, create a superordinate meaning. 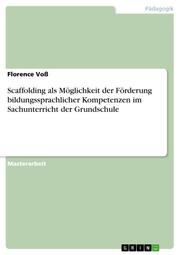 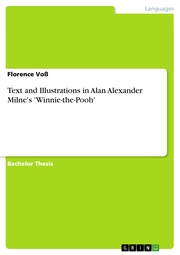 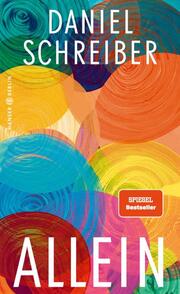 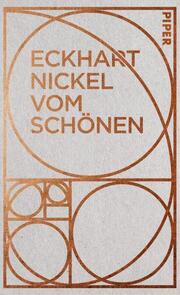 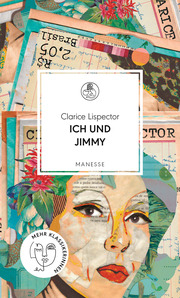 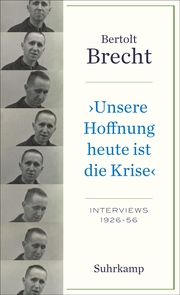 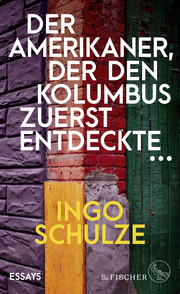